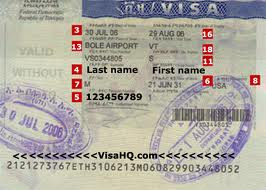 I am a list maker from way back.  From weekly budgets, shopping lists, packing lists, things to do today lists and while I was on my trip I was making notes for my blog and of course lists of things I had to do when we go to internet access, you know people to email, bookings to be made, money to transfer etc….  I am a list girl from way back.  So I made a list of things I needed to get done while I was home and getting my Ethiopian visa was one of the important ones and at the top of the list.

While I was in Chile, I emailed the Ethiopian Consulate in Australia, which is located in Melbourne and the gentleman I was dealing with down there was very helpful.  We went back and forth with a few emails and he always got back to me promptly during the week we conversed.  Basically I can enter Ethiopia on a 3 month tourist visa which I can obtain from the consulate before I leave.  The downside to this is that the visa is valid from the date of issue, which means I would have to leave Ethiopia earlier than I need to if I got it processed in Australia.  So I will now have to get it done in London and as late as I can so that I can stay in Ethiopia till the middle of November to come home for Christmas.  I may even be able to get a 6 month visa in London that you can only get in Australia if you are Ethiopian descent.  In regards to long term living in Ethiopia once I find a job with an approved government registered company I can stay indefinitely or of course if I marry.  If all else fails and I need to stay longer before coming home, I can skip out of the country and then re-enter again to restart a month visa that they issue upon arrival into Addis for 20USD.  So either way, it isn’t too time consuming for me to be able to live/stay and after Christmas I will start in earnest for a job of some sort.
Speaking of visa’s the good news is that David told me that the Australian Consulate has now opened a branch in Addis Ababa.  Currently they had a visa agency looking after the applications of the Ethiopians and then sending then to the Consulate in Kenya.  So this is great news and hopefully will help when we apply for Zeme’s tourist visa for November.  Now that I will also be there, I’ll get some good old fashioned Western time frames going and hopefully get this visa debacle all sorted so that we can come together at Christmas for Zeme to meet all my friends.
The bane of our existence is visas and I think it is something I am going to have to get used to with Zeme raveling on an Ethiopian passport.  That’s okay, it just means extra planning is involved and we all know how much I like to plan things!!!!
So it another thing that I can cross off that ‘list’ and see what is next to do.
Posted by Bernie Jamieson at 11:08 PM No comments:

Email ThisBlogThis!Share to TwitterShare to FacebookShare to Pinterest
Labels: Visa 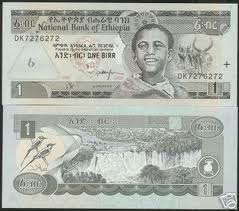 Next on my list was money matters.  On my World Odyssey I had Travelex cards that basically work like a credit/debit card and there were a few that you could choose from.  They had ATM cards in different currencies and they also had a Visa card option as well.  So, me wanting to be prepared for anything and everything, I got ATM cards in British Pounds, Euros and Australian Dollars and I also got a Visa card in Australian dollars which this was going to be my primary source of accessing my money.  The beauty of these cards is ten fold.  They don’t access any funds from your personal accounts here in Oz; you transfer money via BPay or reload where you bought the cards from.  If you lose them, they are easily replaced at any Travelex office around the world, 24/7 global assistance and you also get 2 cards on the one account.  It is an amazing product and I didn’t have a single issue the whole trip using these cards.

There were 2 instances where my card was stopped and I was notified.  The first time I was in Madagascar and I had used my card to purchase duty free (considered an African country) and then I flew 4 hours to get to Reunion Island which is under French rule and I used the ATM to get out some cash in Euro’s.  Well the ‘system’ had a problem that I could get from Africa to France in 4 hours and stopped the card till I had let them know what had happened and at the touch of a button my card was re-instated.  The second time was when I left Brazil.  I had used the ATM at the airport to get some Brazilian rials for my return.  I then flew to Frankfurt and purchased a new camera duty free and then 7 hours later I was using my card in the ATM at Addis Ababa International airport for some local cash.  So as the ‘system’ saw it, my card had been used in 3 continents in a span of 30 hours and again suspended my card.  They are good in letting you know, they send you an email and a number to call them back on.  If you don’t have access or money to use a phone they ask for a phone number they can call you on and a preferable time and they will call you.  And again after establishing the account and identity the card is all good to go again within 5 minutes.  I love my Travelex cards.
So having had and used these cards for the last 16 months, I had to check that I hadn’t exceeded the yearly spend on them of 45,000AUD.  If you get to that limit within the year then they will be stopped until your anniversary of the purchase comes around again, as the cards are valid for 3 years.  I was just going to purchase another 2 cards just to be on the safe side, but Travelex have slightly changed their product since I left and now only have a MasterCard option.  I am a little wary of MasterCard as some people on my Africa trip and in South America had problems accessing money from their MasterCard accounts.  The product itself is a lot better, the withdrawal are now free, the Visa cards were 3.75AUD, the yearly spend is now 100,000 and the cards look a lot groovier.  So when I was at the office yesterday I purchased the cards as ‘no fees’ is too good to pass up and I will use my Visa card as a backup if I have issues with MasterCard.  I always have an Australian credit card (small limit), an Australian ATM card and 2 Australian credit card numbers I have written down in code form with me as an extra backup.  I told you I was prepared for anything and you can never be over prepared when it comes to money.  I could think of nothing worse not being able access my money and relying on others to ‘spot’ me till I got my hands on money.  No thanks, hence the billion different options I travel with.
So nothing extra has to be done in regards to accessing my money for my next journey.  What I had in place on my World Odyssey worked fine and I will use the same process again.  All I can say is thank goodness for internet banking and BPay and with the new MasterCard product having no withdrawal fees I think I am probably in a better place than last trip and also paying less fees than running my funds through an Australian card.
Posted by Bernie Jamieson at 10:59 PM No comments: 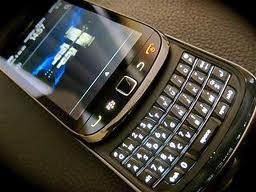 When I went on my Odyssey, besides my notebook and my IPod I purchased a Blackberry phone, unlocked and this was my form or keeping in touch via text messages.  I had planned to just use my Australian sim as much as I could, but I quickly realized at 2.50AUD a text message that I had to find a better way to send the messages.  After 3 weeks I found myself in London and I purchased a UK sim card with Vodafone.  I could top this up at any European Vodafone outlet and it seemed a perfect solution to keeping the cost low and I would then keep my Australian sim as a backup.  What Vodafone UK failed to tell me at the time of purchase was you could not top your account up on line with a foreign credit card; it had to be domiciled in the UK.  Trust me I tried all the tricks in the book and 4 different cards to no avail.  So once I got into Africa and used all my credit I was going to be credit less.    When I left the UK I put 150GBP on the card and hoped that it would be enough to get me through my 3 months there.  Well it wasn’t enough and I had to ask a few friends to top up my account for me in the UK and to this day I still owe 100GBP between 3 people for topping up my account for me. 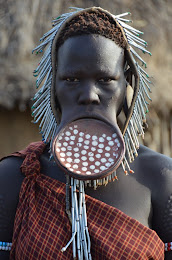 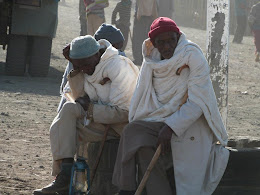 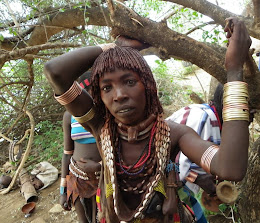 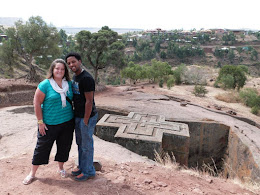 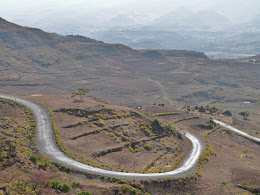 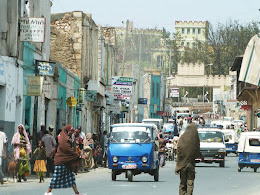